The work HRDO of RA is an excellent example of democracy promotion: The EU announcement

The new EU announcement on freedom of expression and peaceful assembly was made at the OSCE high-level conference in Warsaw. On September 17, the United Kingdom published the announcement on behalf of the European Union and its member states. The EU particularly underlined the positive role played by the Armenian Human Rights Defender and his office in monitoring the peaceful protests earlier this year. “This is an excellent example that shows how independent monitoring can contribute to democracy.” was said in the announcement. The announcement stressed the importance of freedom of speech and peaceful assembly, the important role of national human rights institutions and civil society in this regard, as well as touched upon the EU's concerns over these issues. 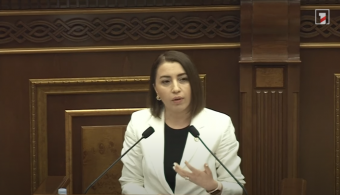 Human Rights Defender of the Republic of Armenia, Ms. Kristinne Grigoryan made a video statement during the interactive dialogue with Special Rapporteur on summary executions held within the framework of the 50th regular session of the UN Human Rights Cou 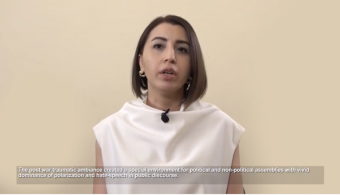 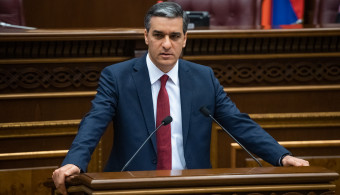 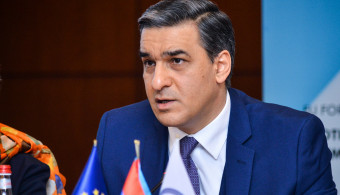 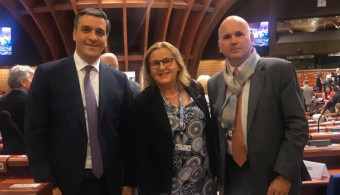 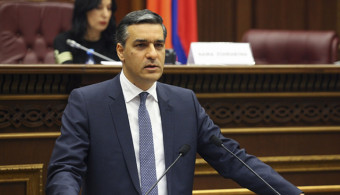 The Defender’s statement during the Government’s session on the inadmissibility of calls to violence and hate speech. Government session: Recommendations regarding the amendment package to the Election Code. 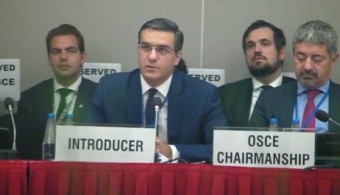 Women involvement in economic activities is extremely important: The Defender. Persons with disability should able to independently realize their rights. The Defender’s closing remarks at the National Assembly. The Defender presents the 2017 annual communication and report. The Defender presents the 2017 annual communication and report