Unreasonable delays of court hearings, cases reviewed for years: The Human Rights Defender on gross violations of the right to a fair trial 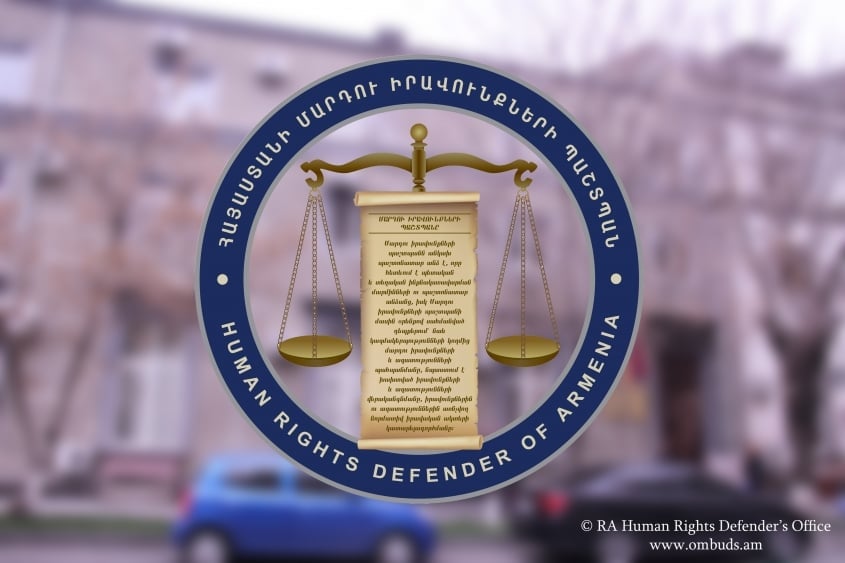 The Human Rights Defender summarized the complaints concerning examination of cases within reasonable time in the courts. The complaints also relate to the lack of liability mechanisms in cases of gross violations and delays for years.

In particular, majority of the complaints relate to the fact that judicial proceedings in courts take years, violating the constitutional right to judicial hearing within reasonable time and in such cases there are no effective mechanisms to restore their violated rights.

For example, one of the applicants stated that there were unreasonable delays of court hearings, namely 50 judicial hearing did not take place. Other applicant stated that the case has been pending before the court for more than eight years and the final judicial decision has not yet been made. According to another complaint, court hearings are scheduled once in every 2-3 or 3-6 months, and the scheduled ones are being unreasonably delayed (there was a case when 5 successive hearings were delayed).

The Human Rights Defender applied to the Constitutional Court and published an ad hoc report with regard to this issue.