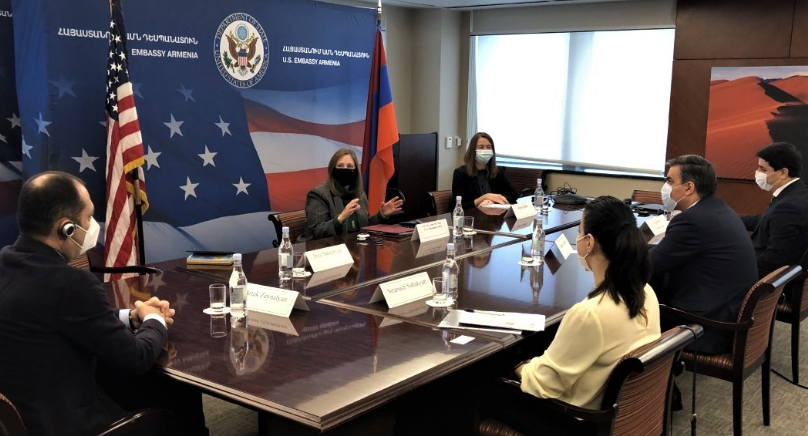 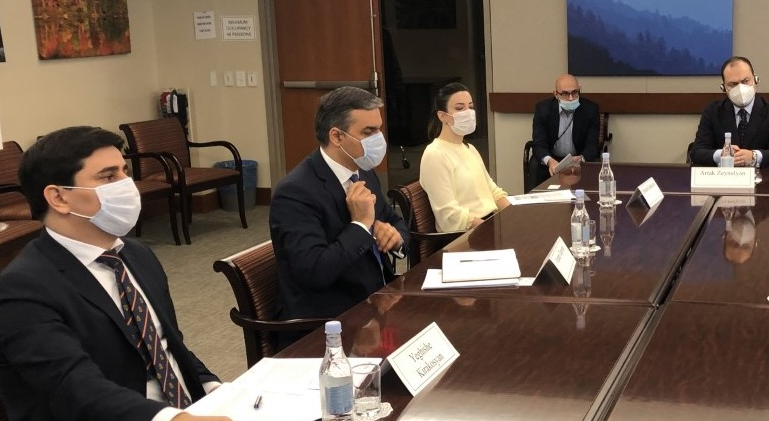 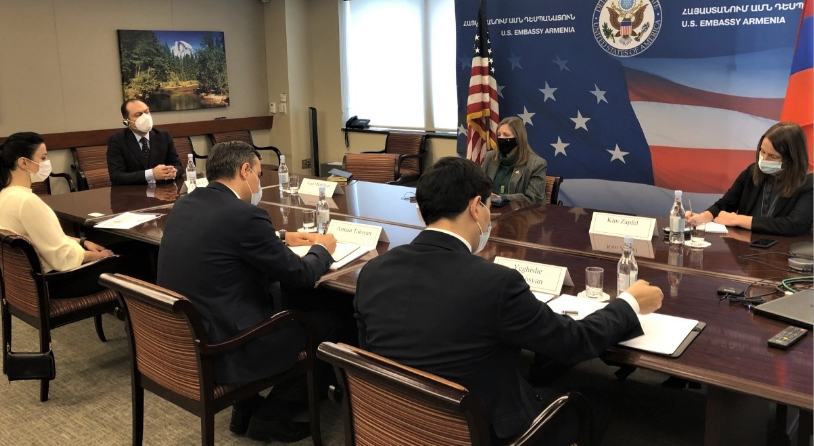 The Defender expressed his concern that the Azerbaijani authorities are artificially protracting the process of the return of the Armenian captives, captured before, during and after the war, and the bodies of the victims, thus playing with the emotions of the Armenian society. Also, Azerbaijan does not publicize the real number of the captives.

The Ambassador noted that a dignified treatment of the captives and their safe return is a priority for the United States. Condemning the violence against the captives, she stressed the importance of bringing the perpetrators to justice.

During the meeting, the Defender provided the Ambassador with concrete evidences of atrocities and torture committed by the Azerbaijani Armed Forces.