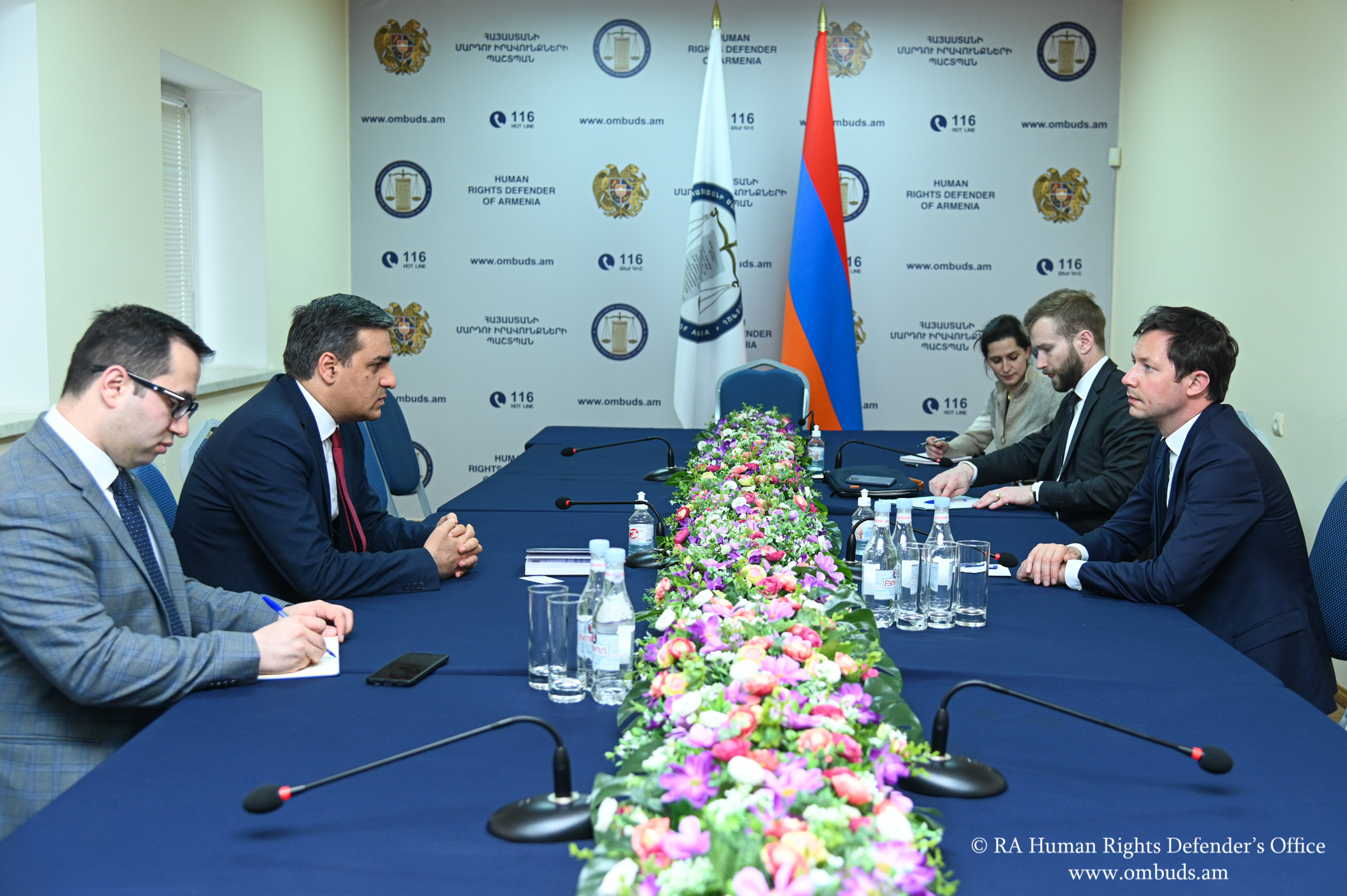 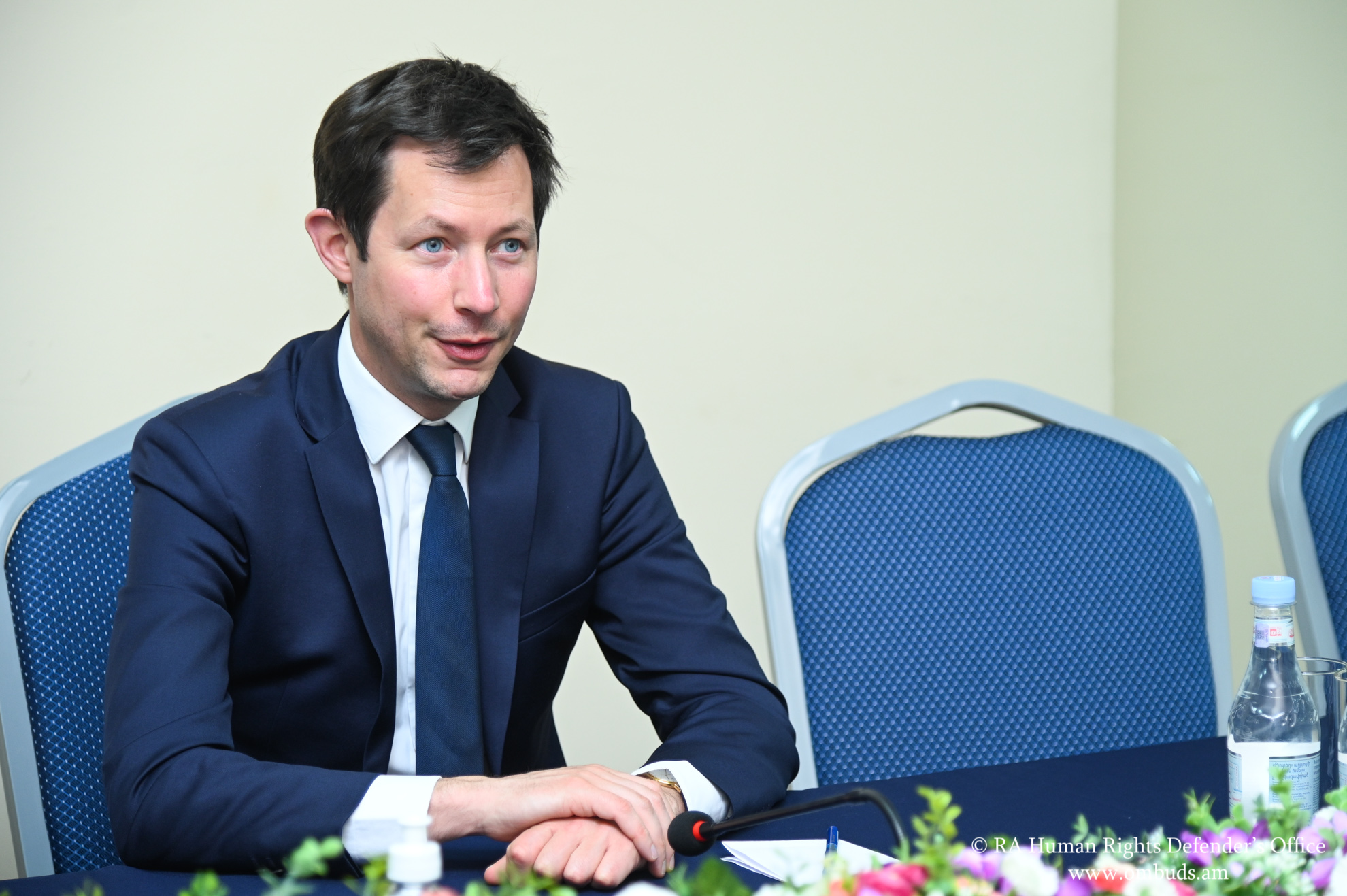 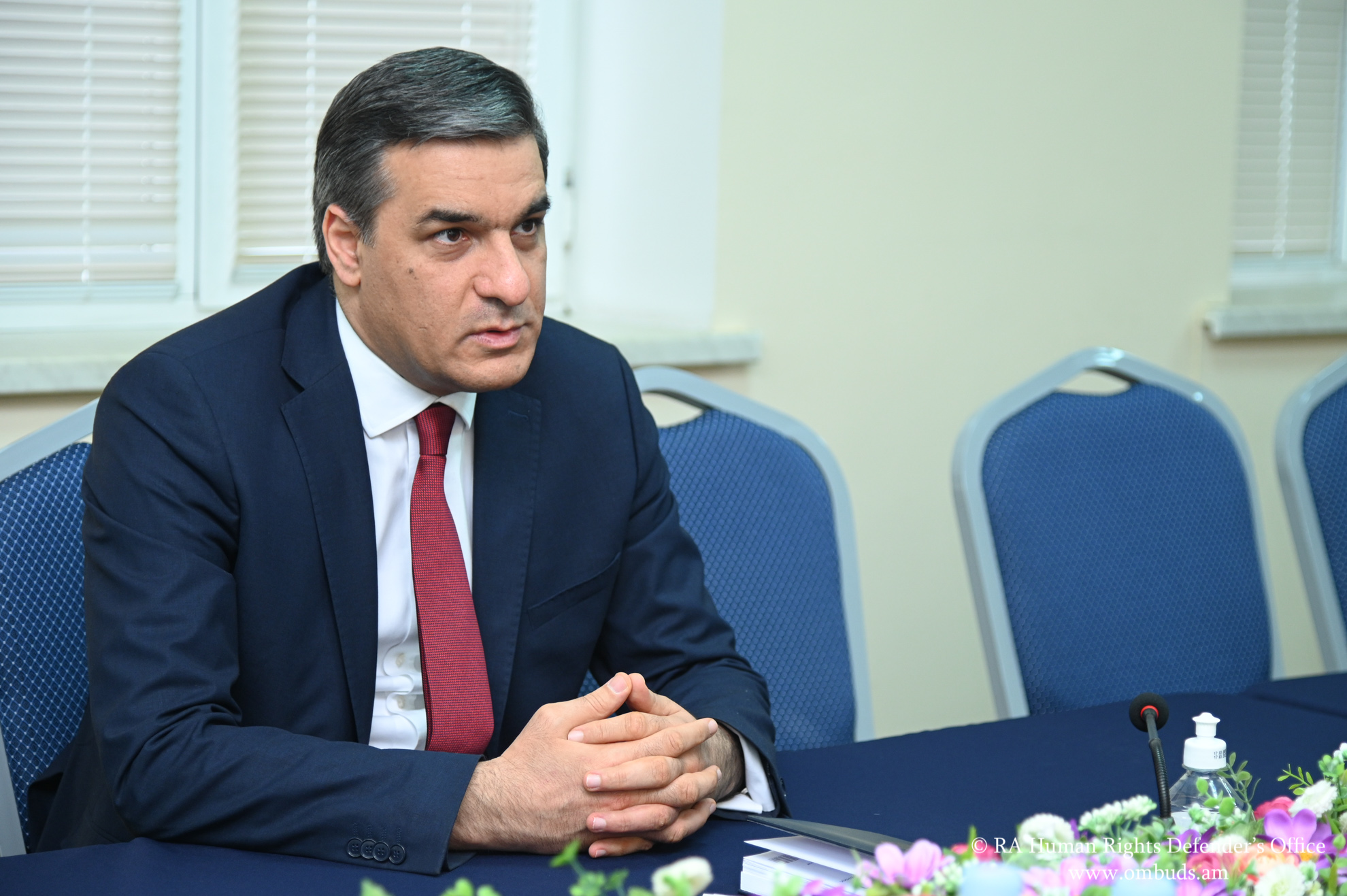 During the meeting, the Human Rights Defender raised the issue of the immediate release and return of Armenian prisoners of war and civilians illegally detained and imprisoned in Azerbaijan, noting that the Azerbaijani authorities are artificially delaying and politicizing the process, thus aiming to cause mental suffering to the families of the detainees/prisoners.

The Defender presented in detail the most serious human rights issues which have arisen under threats of war, and which among other things are due to the process of border crossings and related violations that are taking place with harrowing speed by Azerbaijan against the people of Armenia and Artsakh.

During the meeting, the Human Rights Defender of Armenia assessed the highly effective cooperation with the Embassy of the Ambassador Extraordinary and Plenipotentiary of France to Armenia Jonathan Lacotte. The parties agreed to deepen their cooperation in matters of protection of human rights.