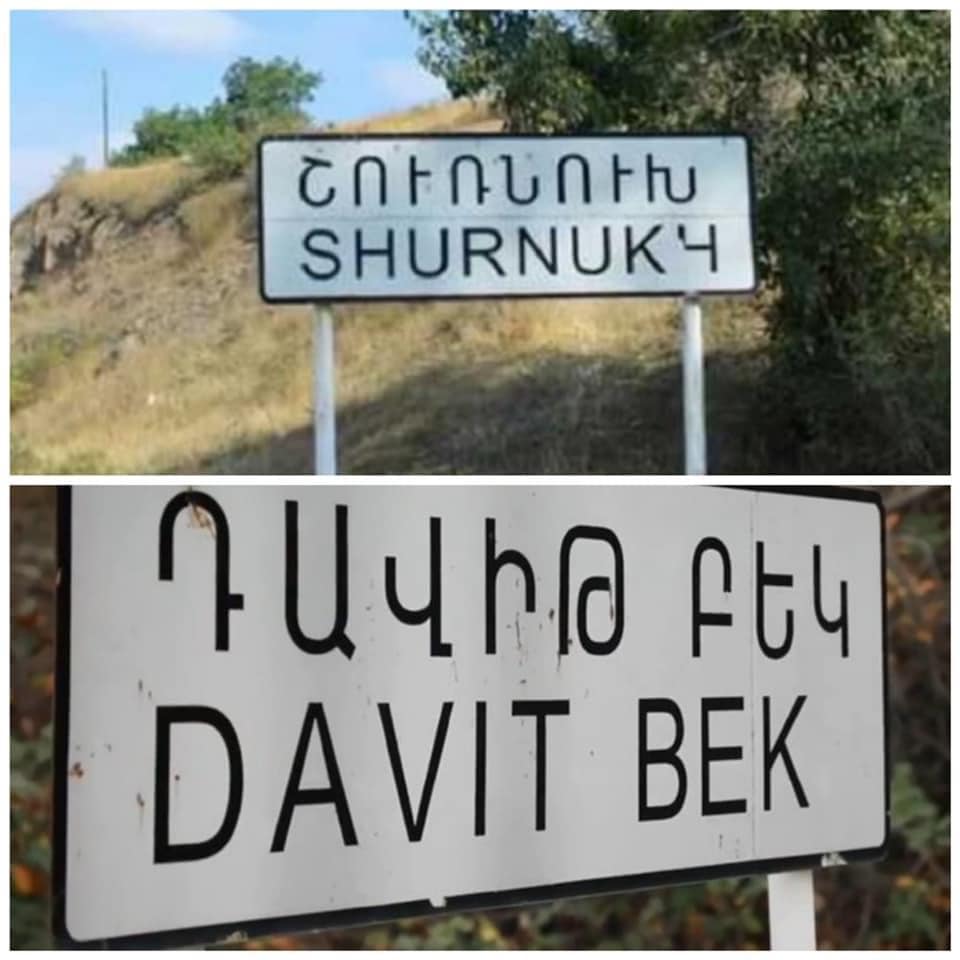 Today, the media widely reported that between 4:00 and 5:00 in the morning, the Azerbaijani military, stationed on the section of Davit Bek-Shurnukh villages on the Kapan-Yerevan interstate highway, threw stones at a civilian car with an Armenian license plate.

Immediately after the publication of the information, the Republic of Armenia (RA) Human Rights Defender initiated a fact-finding mission with the participation of the Syunik division of the Defender's staff. As part of this effort, the investigation of the incident on the road between the villages of Davit Bek-Shurnukh confirmed that Azerbaijani troops were stationed at the site.

The information about the incident was confirmed to the Human Rights Defender by the head of Kapan community, noting that the car was a civilian vehicle occupied with passengers and an Armenian license plate.

This, is in specific reference to people's rights to life, physical and mental health, integrity, property and other vital needs.

The information about this incident clearly substantiates the Human Rights Defender's concept that there should be a security zone in Syunik to guarantee the rights of the RA citizens.

There should be no Azerbaijani soldiers, signs or flags on the roads between the communities near the villages of the Syunik region.

The RA Human Rights Defender will dispatch the information about this incident separately to the various international structures, and will incorporate it in the security zone concept.

The Human Rights Defender of Armenia