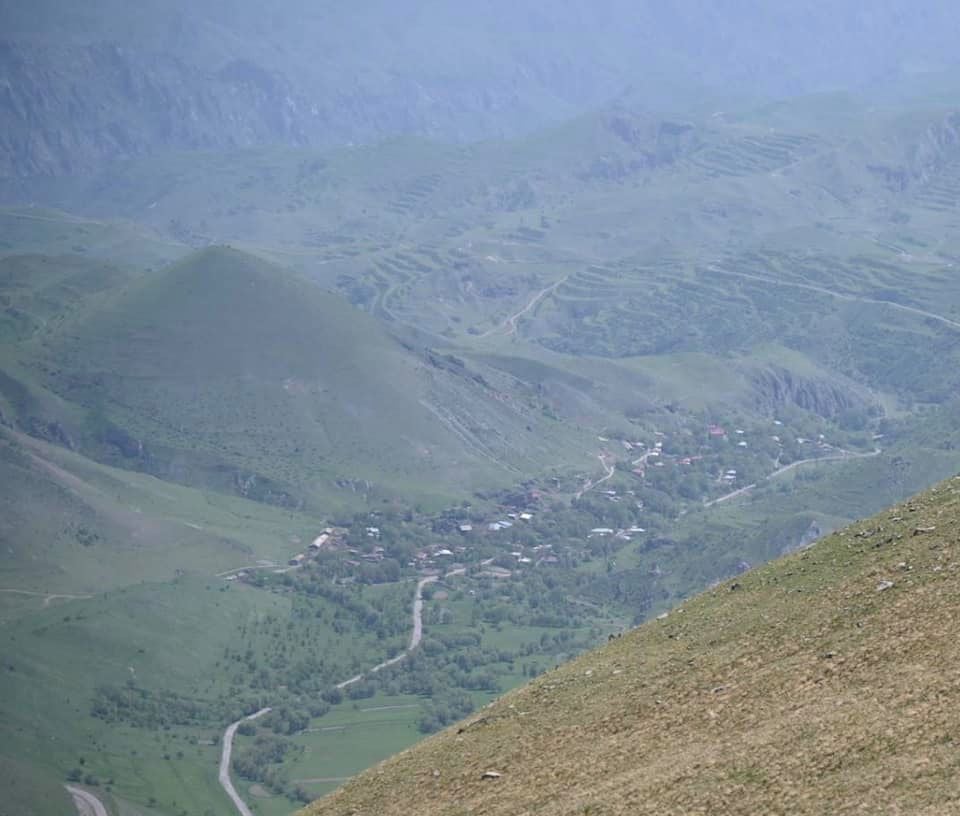 Issues related to the state borders of the Republic of Armenia should not be discussed only from the political and military point of view, especially considering the consequences of the war and the policy of enmity of Azerbaijan.

The current approach of the government is extremely dangerous, especially in the long term, including in relation to the proposed mechanism of the international observers.

That is the reason why serious problems have arisen in the fulfillment of the positive obligations of the Government towards its citizens, first and foremost to the border population, and the insurance of a secure and normal life.

Due to the current approaches of the government, some state bodies are failing to perform their functions.

In all parts of the border with Azerbaijan around Gegharkunik and Syunik, it is mandatory, first of all, to have a security zone, which will allow to restore the rights of the Armenian population, guarantee their normal life, security, and other vital rights, and only then proceed to the delimitation and demarcation process of the border.

Delimitation and demarcation can last for more than decades, while the rights of population of Armenia cannot be violated, and life and security be cannot seriously endangered for decades.