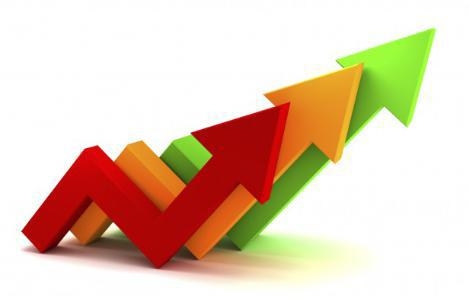 As of December 31, 2018, the efficiency of the work of the Human Rights Defender’s Office with regard to individual cases has increased around 5 times as compared with the previous years.

Only the complaints addressed to the Defender that fall under his mandate where taken into account while summarizing the statistics of the positive cases.